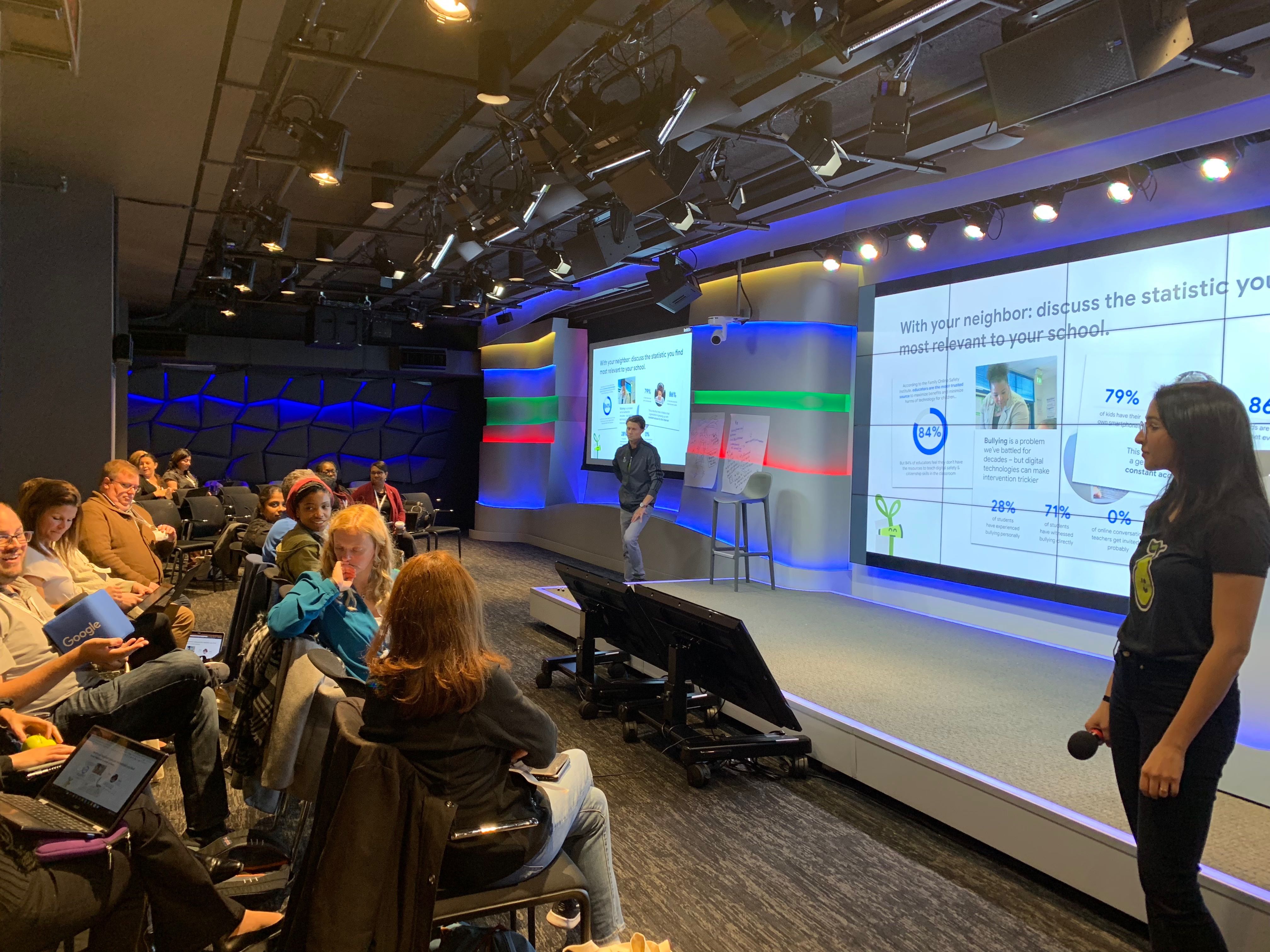 They say that to teach is to change a life forever, but what does shaping young minds look like under the continuing threat of a pandemic? If the foreseeable future of education is based on distance learning, how do we ensure a technology-based education still allows teachers to make sure every student is learning and no one gets left behind?

This last question is one that Iowa City-Cedar Rapids (ICR) edtech company Pear Deck has been working on since 2014, when they set on a mission to help teachers harness technology for deep engagement and understanding. Backed by big names like Steve Case and Village Capital and partnering with Google and Microsoft, their primary focus has been teachers using tech in their classrooms, presenting their lessons through slideshows that allow for interactive student feedback and tracking individual student progress.

But as Covid-19 hit, educational systems around the world scrambled for solutions for remote learning and Pear Deck became a quick hero in the fight to keep kids connected. The first requests came from China, then Taiwan, South Korea, and other Asian countries, where schools were shutting down and needed to finish the year online. “Teachers were being put in unprecedented positions. We thought it was important to be there as much as we could,” says co-founder Michal Eynon-Lynch. It was mere weeks before the requests started coming in from Europe, and it was clear the US would follow a similar trajectory. Pear Deck made a decision, one that has put them at the forefront of the global edtech response. “We grounded our training teams, moved all of our resources into creating webinars, and made the decision to open our platform up for free worldwide.”

In the past months, Pear Deck has seen record-breaking use of their tools. While they already had representational use in every country across the world, including 1 in 3 districts in the US, between March 1 and April 30 alone they trained over 20,000 new teachers on their tools and recorded over 30 million moments of engagement.

The company is now part of the Iowa EdTech Collaborative, alongside other big names like ACT, Pearson, and Higher Learning Technologies, well-positioned in an industry that’s estimated to be worth $110 billion. For the near term though, Pear Deck is focusing on the problem at hand and being part of the global distance learning solution. “The genie is out of the bottle on blended learning,” says Eynon-Lynch. “I don’t think anyone knows what exactly the future is going to look like. But every teacher wants to continue being a great teacher and our job has always been to make that easier.”