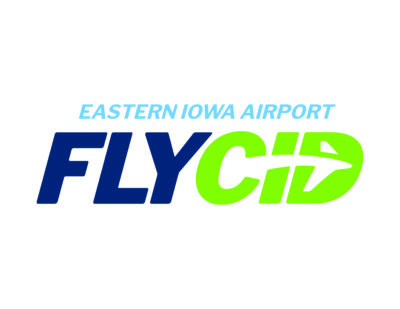 The total number of passengers who flew CID in June was 127,333; 19.5 percent higher than June 2018. That total is 4.6 percent more than the number of people who flew in March when the airport’s previous monthly record total was set.

Year-over-year, the airport’s number of enplaned passengers (those who board a flight at CID) is up 8.9 percent.

Marty Lenss, CID airport director, says the additional traffic is due to larger aircraft, additional flights on existing routes and the addition of Nashville service on Allegiant. June is also when the seasonal nonstop flight to Los Angeles on Allegiant begins.

“Airlines do monitor whether a market responds to additional capacity, so we are glad to see these strong passenger numbers,” Lenss says. Recent air service enhancements include: