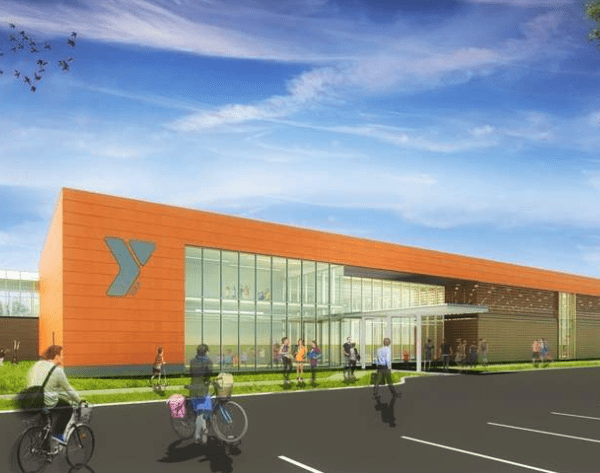 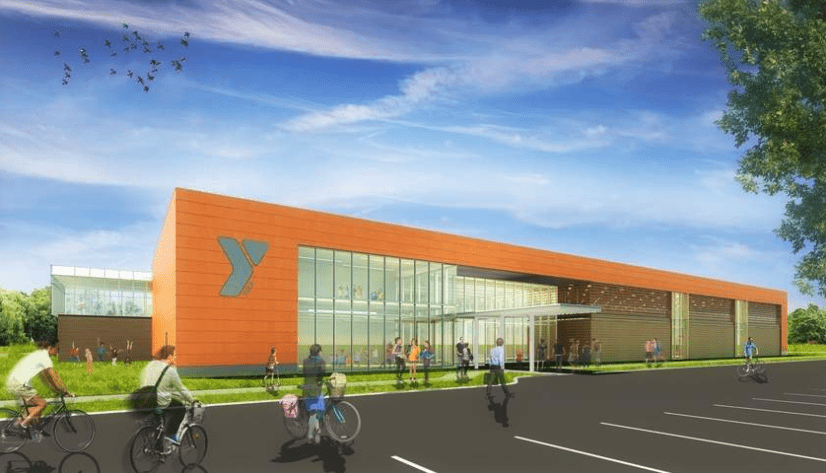 Marion was awarded a $400,000 grant from the Iowa Economic Development Authority to go toward construction of a regional YMCA.

The new facility will have three basketball and volleyball courts, two soft-surface racquetball courts and a one-eighth mile track.

The facility also will include 7,000 square feet of fitness and exercise space, a community room, a six-lane lap pool, a warm water leisure pool and a cafe.

A new YMCA has been a project a decade in the making. It is a piece of Marion’s Imagine 8 project, a series of improvements that began in 2009 to enhance quality of life in Marion.

The city is contributing $7.3 million to the project, including $2 million in local option sales tax funding, and bonded for the other $5.3 million.

In July, the Marion City Council unanimously approved a resolution in support of the grant application.

Bob Carlson, president and CEO of the Cedar Rapids Metro YMCA, said that while other YMCA projects had received grants in the past year, none matched the support and commitment from the city of Marion.