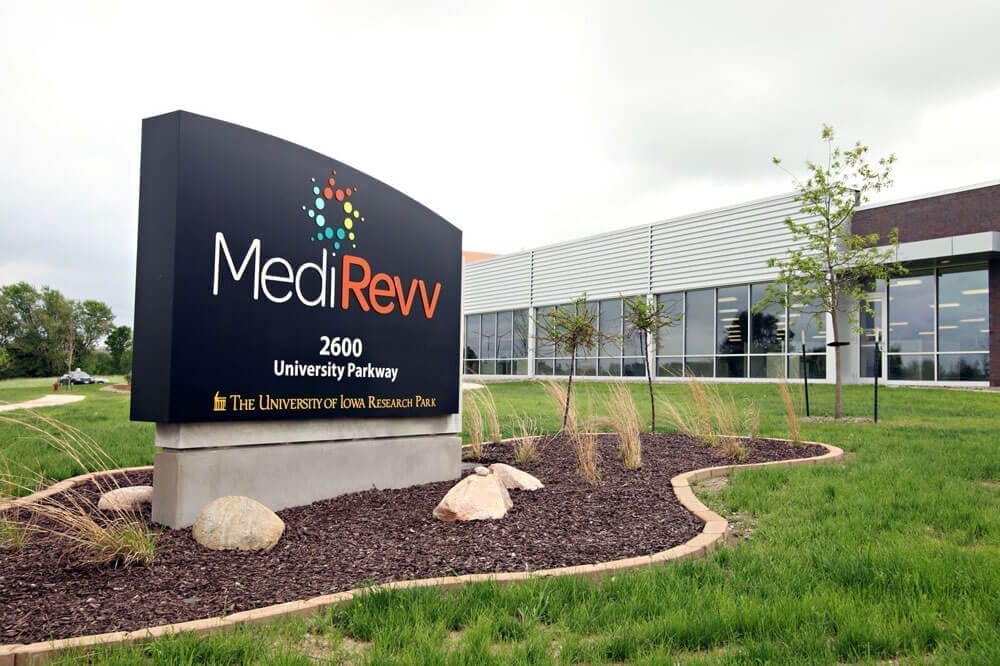 MediRevv, a leading Iowa-based revenue cycle management company, announced it has assumed the rank of No. 19 in Modern Healthcare’s Largest Revenue Cycle Management Firms list. This is an annual list ranking organizations by their total number of healthcare revenue cycle contracts in the previous calendar year. Participating companies report a breakdown of contracts in comprehensive revenue cycle and partial services.

“To be ranked among such an elite group of RCM organizations is such an honor,” says MediRevv CEO Chris Klitgaard. “We continue to be a values-driven, engagement-focused, and partner-minded company, and those three elements are the catalysts behind our growth year after year.”

This is MediRevv’s ninth appearance since its inaugural rank in 2012. This year, the organization finishes three spots higher than last with its highest rank at No. 17 in both 2017 and 2018. To date, MediRevv serves more than 30 clients across 27 states and manages $3.5 billion in accounts receivable.

This 2020 Modern Healthcare honor adds to MediRevv’s now 55 growth and workplace awards since its founding in 2007, including its recent mention to Inc. 5000’s fastest growing company list for the ninth consecutive year and its seat on Inc.’s inaugural list of most successful companies in the Midwest.