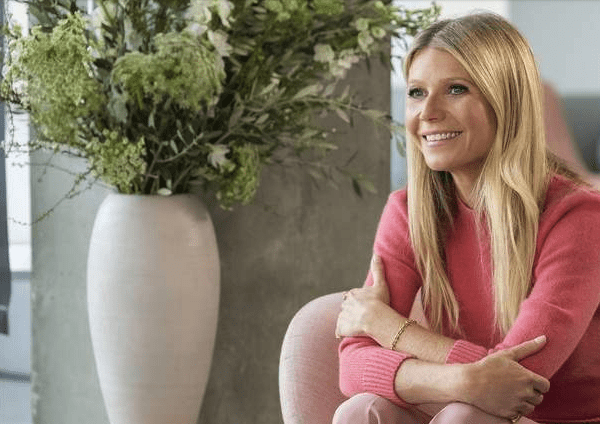 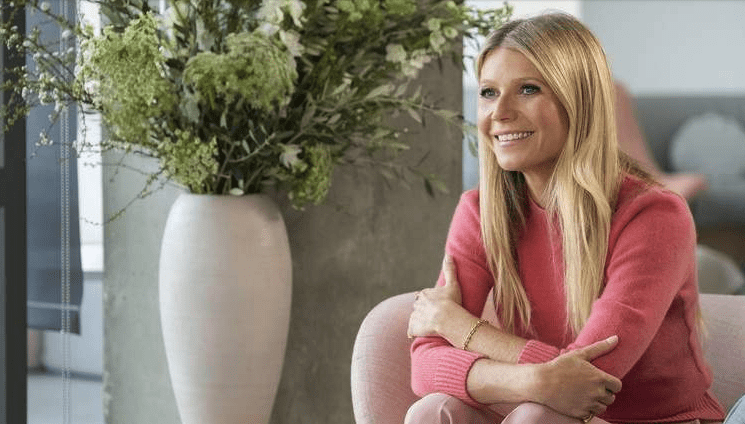 Long before kombucha and kimchi were hip, some Iowa factory workers were living and breathing the benefits of fermented foods.

An insurance company in the early 2000s noticed workers inside the Diamond V plant in Cedar Rapids, a maker of animal supplements from fermented ingredients, simply weren’t getting sick as often as their spouses or the company’s office workers.

The insurer and an independent immunologist investigated and confirmed the factory workers had healthier immune systems.

That discovery is the reason Cargill today has dipped its toe into the consumer market for nutrition supplements. Among its early customers — Goop, the ethereal lifestyle brand of Gwyneth Paltrow.

“It’s about responding to and anticipating the needs of the 21st century, and the decade ahead, which is food that is good for you and has medicinal benefits.”

Diamond V’s animal supplements help balance the microbiome — or bacteria in the gut — with the long-term goal of reducing dependence on antibiotics.

The human products, MacLennan said, “kind of came through as a kicker in the Diamond V deal, but it is growing quite dramatically.”

Consumers, especially those in the Western world, are demanding changes to animal agriculture. As more connections are made between antibiotic-resistant bugs and the use of antibiotics in farm animals raised to become human food, many consumers are buying products that reflect these shifting values.

“Consumers and stakeholders around the world are absolutely connecting the dots that healthy people, healthy animals and a healthy planet are all connected. We recognized we needed a team of people who wake up every day focused on the role Cargill has in that space,” said Chuck Warta, head of Cargill’s new health technologies division.

Under Cargill’s leadership, EpiCor, the human supplement brand developed by Diamond V, quickly found new — and unlikely — customers, such as Goop. Country Life, a vitamin and supplement brand sold at natural and organic grocers and cooperatives, built an entire line of gut health-focused supplements around the EpiCor ingredient.

“We are discovering more and more science around being able to solve things like irritable bowel syndrome, or modulating the bugs in the stomach to get better sleep,” said David Webster, head of Cargill’s animal nutrition and health unit.

“You can do that with probiotics, prebiotics, postbiotics and phytogenics. We think that’s a great spot for Cargill to continually evolve.”