This is Iowa: Frontier Co-op 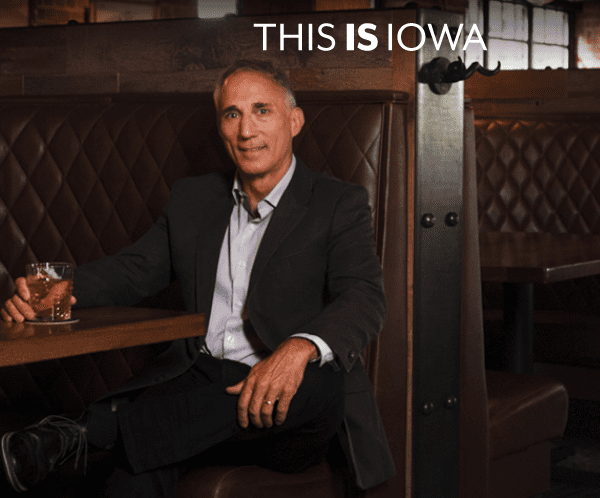 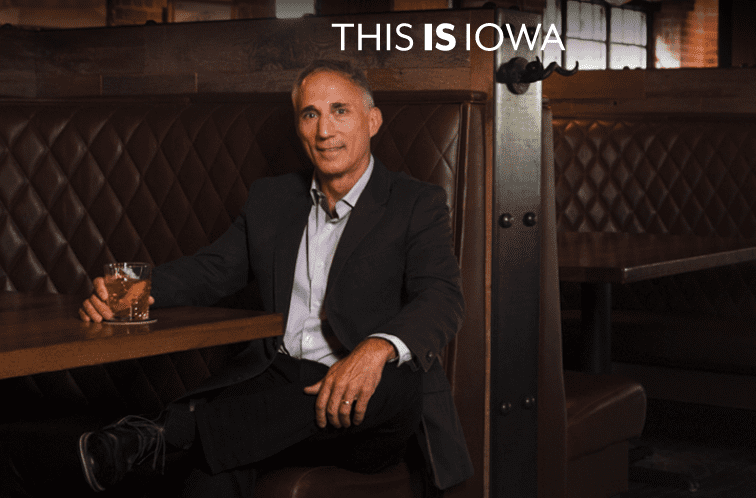 The following story was originally published by the Iowa Economic Development Authority as part of their “This is Iowa” storytelling campaign.

Being based in Iowa is a natural fit for Frontier Co-Op and its CEO, Tony Bedard. The company, which offers a full line of natural and organic products, started as a two-person operation in an Eastern Iowa river cabin in 1976. Bedard grew up in nearby Waterloo and believes the company’s spot on the Iowa map is one of its strongest assets.

“Our central location allows us to efficiently ship and receive items from across the country,” said Bedard, who spent several years working on the West Coast before returning to his home state. “We operate two production facilities in rural Iowa and it doesn’t hinder our ability to get the trucking routes we need. Our location also provides our 500-plus employees plenty of options in housing and lifestyle.”

As a co-op, Frontier is owned by its wholesale customers, which are the stores and other organizations that buy and resell its products. Over the past 15 years, the Norway, Iowa-based company has experienced double-digit growth which, Bedard explained, is less about a trend toward organic products and more about a shift in consumer behavior.

“We care about what we eat and what we apply to our skin,” said Bedard, adding that Frontier has become one of the largest FedEx shippers in Iowa.

Bedard, who’s been with Frontier for more than 27 years, managed production at one of the company’s facilities in California before he returned home to become the CEO. He said his former facility couldn’t match the production the company could get in Iowa, so Frontier brought the work back to his home state.

“We draw a fantastic and diverse workforce here,” Bedard said. “Part of our social mission is to provide people access to employment, including refugees and ex-prisoners. And if they’ve been with us for a year, we’ll pay for them to finish a college degree.”

Each year, Frontier also gives back four percent of its pre-tax profits to causes and organizations around the world that inspire wellness in communities where its products are produced.