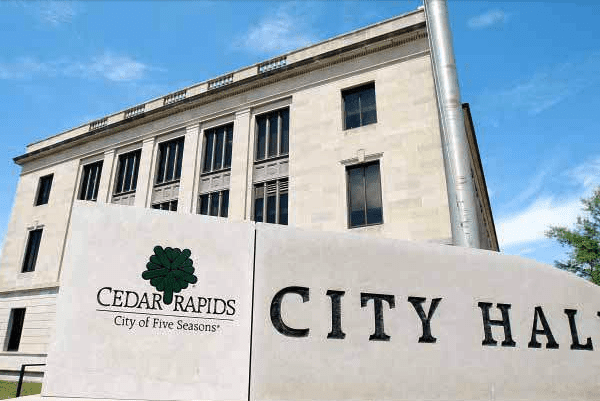 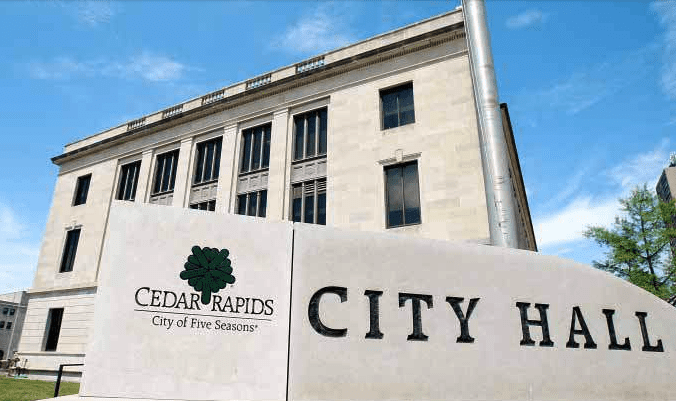 The most substantial of the four proposed projects is a $29 million development on the Bio Springer North America-Red Star Yeast property at 950 60th Ave. SW. This would include an $11.1 million, 20,000-square-foot building expansion and $17.9 million for machinery and equipment.

The city is involved because Bio Springer is seeking a local match as part of its application for money under the state’s high quality jobs program. Bio Springer would create five jobs at or above the threshold of $22.27 an hour.

Lesaffre Yeast Corp., which is part of the Lesaffre Group, based in France, owns Bio Springer. Red Star is a joint venture of Archer Daniels Midland and Lesaffre Group, which is a global provider of yeast, yeast extracts and other fermentation and related products.

Under the agreement, the city would provide a 10-year, declining scale tax exemption based on new value averaging 44 percent per year and amounting to $1.3 million in exempted taxes and $1.8 million in net taxes paid.

Details on other projects include:

• Worley Warehousing Inc. has plans for a $15.6 million project including a new warehouse and distribution facility at 9940 Atlantic Drive SW.

Midwest Commerce I LLC would develop the 252,000-square-foot facility so that Worley, a regional logistics provider, could expand to support customer demands, according to city information. The project would allow for 18 new jobs, four of which would meet the state’s high quality jobs threshold, according to the city.

The investment would include $11 million for building construction and site improvements and $4.6 million in machinery and equipment, according to city information.

The city is being asked to provide a local match in a state high quality jobs program application, which is expected to be reviewed Nov. 22. The city would reimburse 50 percent of taxes for 10 years, based on new value amounting to $1.6 million reimbursed to Midwest Commerce and $2.6 million in net taxes paid.

The 16,500-square-foot facility would include 4,500 square feet of office space and 12,000 square feet for a shop and fabrication. The project would help the millwright contractor retain five jobs and create three jobs at or above the state’s high quality jobs wage threshold for the area.

The company is seeking subsidies under the city’s community benefit economic development program. In this case, the benefit is job retention and creation, expansion of local small business in a targeted industry and the construction of a new expanded headquarters.

Icon would receive a 10-year, declining scale tax exemption on new value averaging 44 percent annually. This translates to $250,700 in taxes exempted while $471,000 in net taxes would be paid.

• And Cargill gained support for its $6.5 million rail yard slated for city-owned land south of Stewart Road SE in the Rompot neighborhood.