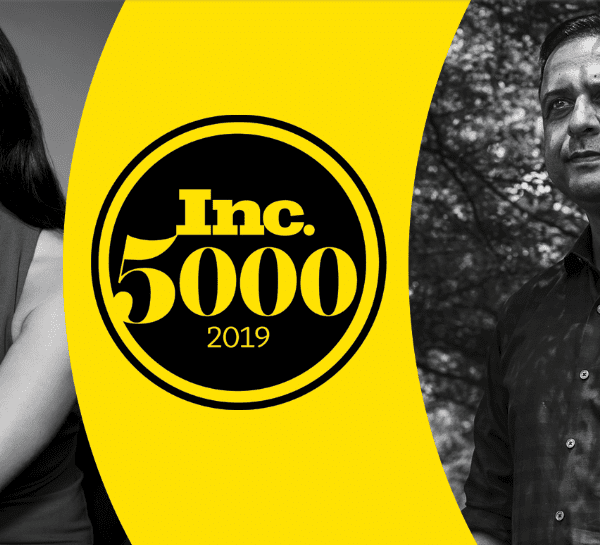 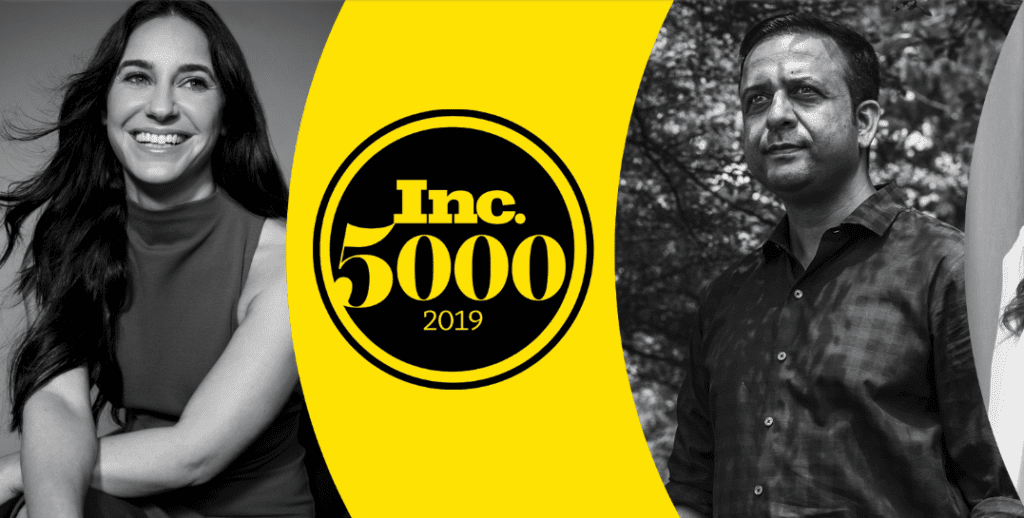 The following article was originally published in the Corridor Business Journal’s CBJ Daily on Wednesday, August 14, 2019.

Of the 5,000 fastest growing companies in the nation recognized by Inc. Magazine, 31 are based in Iowa and nearly one-third of those – nine – are based in the Corridor.

According to a searchable list of this year’s Inc. 5000 rankings, MCI of Iowa City is the region’s fastest-growing company with a growth rate of 1,002 percent and revenue of $45.1 million. MCI ranked 452nd nationally and was also the state’s highest-ranking company.

Moxie Solar of North Liberty was the area’s second fastest growing company with a growth rate of 270 percent and revenue of $10.1 million, placing it at No. 1,532 on the list.